Five of us visited this place on what could be described as a dessert mission. We had earlier visited la cucina and followed this up with ETC.

Ambience (1.5/5)
Though located in a luxurious bungalow I would consider the ambience as non existent. Even the display counters were wrapped and due to be dispatched for service - made us think if we had entered a non-functional place.

Pricing (3/5)
Their desserts are priced moderate.

Service (3/5)
Nothing exceptional about the service- but nothing to complain about either.

Desserts
We ordered the following:
1. Red velvet cheesecake- it was spoilt and that was quite shocking (biggest let down of the day)
2. Blueberry cheesecake - tasted good and definitely unlike the RV cheesecake.
3. Nutella and chocolate cupcake- the cupcakes were finger licking good.

I would ideally rate such an experience (2.5/5) if not for the blueberry cheesecake and their cupcakes. 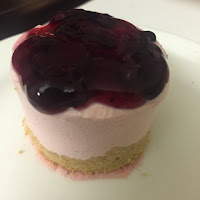 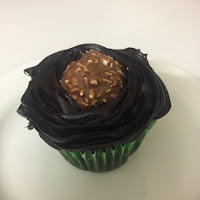 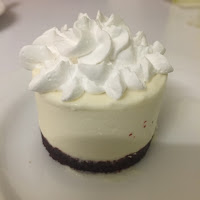 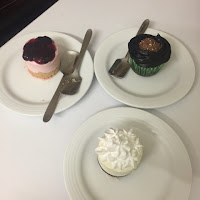