Was here for dinner with a bunch of foodies. Having studied in Loyola this is a place that was quite prominent and accessible from college (that was their second branch which is no longer open). In all of the last decade of their existence I have visited both their outlets exactly once each and both these experiences have not been something I enjoyed. Considering the same I was slightly reluctant to revisit; nonetheless, the restaurant proved to be a mixed bag with few dishes proving the revisit was not too bad after-all.

Ambience (3/5)
They have done an internal renovation and the new look of the place is definitely more attractive. But if I were to judge I would say its just a simple outlet adorned with superhero and comic character pictures and logo'ish designs.

Service (3.5/5)
The management was actively involved in service and it was quite prompt. They were running a full house so the order took a short while longer to be served.

Pricing (3/5)
The food was moderately priced. If you ask me was whether it was VFM- I would say maybe not 100%.

Food (2/5)
Most of the dishes are inspired by Hollywood movies. stars, singing icons, etc. There was a lot that was ordered on the table but I am rating purely based on my orders.

2. Ethan Hawke - spicy chicken wings
Probably the worst wings I have had in recent times. The wings were burnt fried and sauce was salty.

3. Maria carey - mixed chicken sub - the sandwich was presented well and was quite filling. However, one of the layers of chicken was too rubbery/chewy and hard to bite (assuming it was roast chicken ham).

The french fries that accompanied was totally sub-standard.

Unlikely that I would revisit. 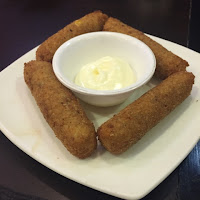 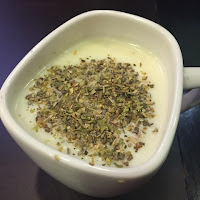 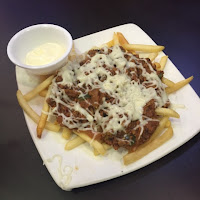 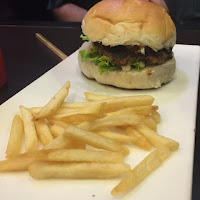 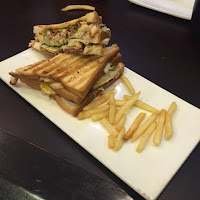 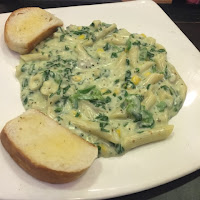